Lebanon is, in my opinion, a proven safe haven for international parental child abduction. I testified to this effect last month in great detail in a case in Texas. 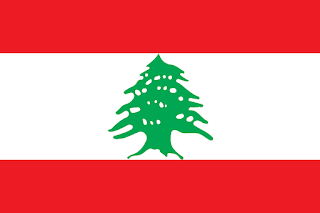 Lebanon has failed and refused to adopt the Hague Abduction Convention. It has a religious-based judicial system in the sphere of family law matters. It does not have one civil code regulating personal status matters. There are 15 separate personal status laws for the country’s different recognized religious communities, twelve of which are Christian and four are Muslim, with the remaining courts and laws being for Druze and Jews. Each of these laws are administered by separate religious courts. It is often extremely difficult to enforce custody orders in Lebanon and it is relatively simple for parents to frustrate the process for extended periods of time by moving to other locations in Lebanon or by initiating new civil or criminal proceedings within Lebanon.

Given the current overwhelming challenges that Lebanon faces with terrorism, corruption and a collapsed economy, it is most unlikely that the extreme difficulties faced by left-behind parents in trying to secure the return of children who have been abducted to Lebanon will be ameliorated in the foreseeable future.

Posted by Jeremy Morley at 7:47 PM