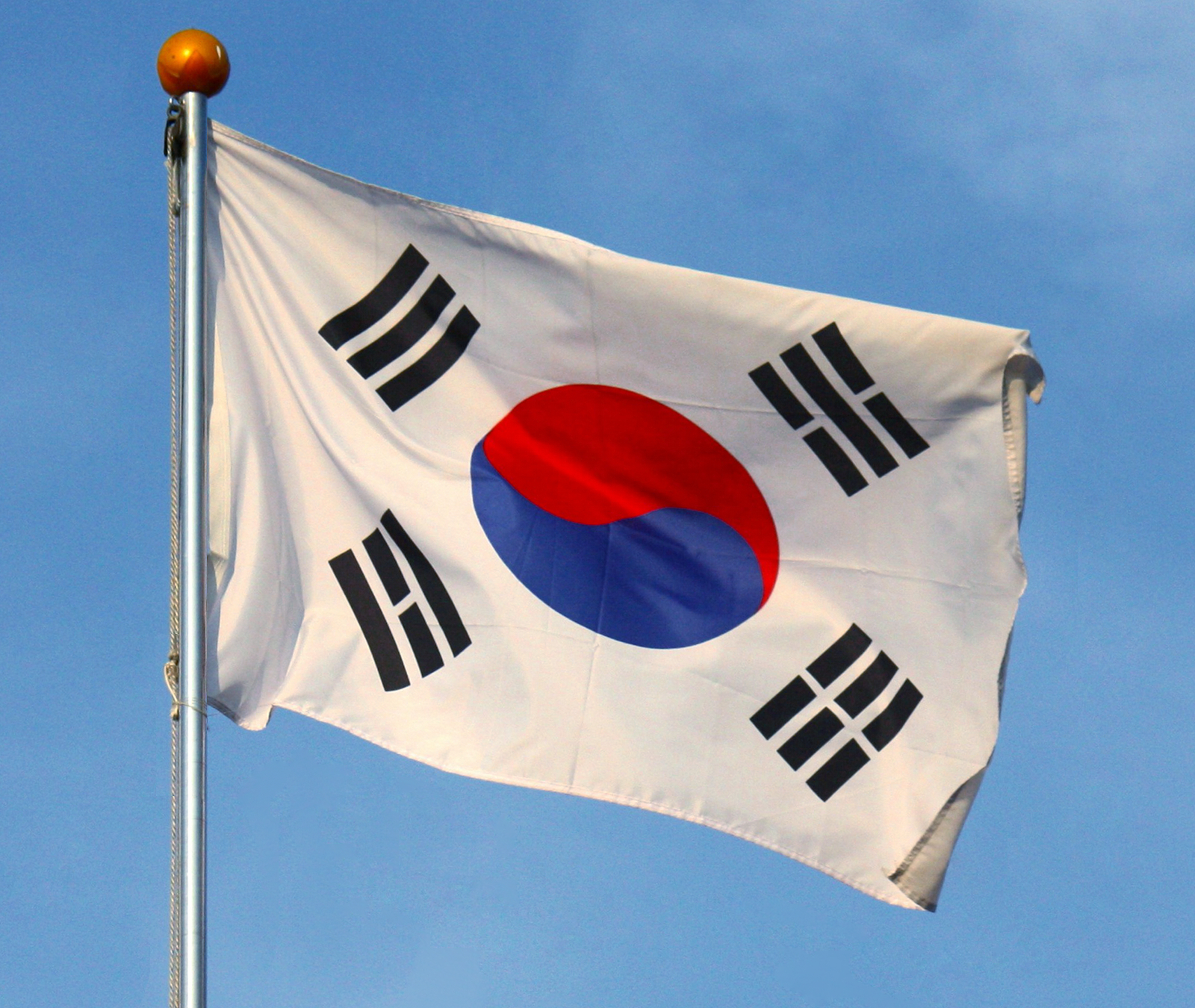 South Korea because the 89th contracting state to the Hague Convention on International Child Abduction in March of 2013.  The Convention came into effect between the United States and Korea in November of 2013 (see our article: http://www.internationalfamilylawfirm.com/2013/11/united-states-and-korea-become-hague.html).


The U.S. Department of State, in its 2015 Annual Report on International Parental Child Abduction (IPCA), made little mention of Korea, reporting only 4 pending abduction cases in the 2014 calendar year, with 3 of those being resolved within the same reporting period.  The following article from the Korea Herald describes a case involving the first return order from Korea under the Hague Convention that our office is aware of:
A Seoul lower court Monday ruled that children moved abroad without the consent of a parent holding custodial rights must be returned to the residence country if the couple remains separated. This marks the first case to follow the international convention on the abduction of children.  Seoul Family Court ruled in favor of a 39-year-old Korean-Japanese woman who filed a lawsuit against her Korean husband, who had taken their children to Seoul without her approval.
The international couple, married in 2005, has been separated since 2013. While they agreed that the wife would keep the parental rights in the divorce agreement, they did not complete the divorce process.  In July last year, the 41-year-old husband took the children to Seoul, saying he would like them to see their hospitalized grandfather. He promised to bring them back to Japan the following month. The husband, however, severed contact with his wife and changed the residential address of the kids to Korea. The court said the children must be returned to Japan according to the Hague Convention on the Civil Aspects of International Child Abduction.  Enacted in 1980, the Hague convention covers international parental child abduction. Its application can be made when a child is taken or retained across an international border, away from the habitual residence, without the consent of a parent with custody rights. The two countries of the parties must be members of the convention.  There are 93 country members of the agreement currently. Korea joined the agreement in 2012 and Japan in 2013.   “The wife seems to be the actual fosterer of the children, as she raised them in Japan. The husband broke the promise to bring their children back in August last year, breaching the wife’s custody rights. Therefore, the husband has the obligations to return the children to his wife,” the verdict said.
http://www.koreaherald.com/view.php?ud=20160215000870
Posted by Jeremy Morley at 11:14 AM 
The Hague Conference on Private International Law reports that the United States accepted Thailand’s accession to the Hague Abduction Convention on January 26, 2016 and that the treaty will enter force between the U.S. and Thailand with effect from April 1, 2016.
Thailand acceded to the Convention in 2002 but the United States had refused to accept the accession on the basis that Thailand had not adopted appropriate domestic legislation incorporating the Convention.
The following is a list of countries that have acceded to the Convention whose accession has not yet been accepted by the United States:
Andorra
Belarus
Fiji
Gabon
Georgia
Guinea
Iraq
Kazakhstan
Lesotho
Moldova
Nicaragua
Russian Federation
Turkmenistan
Uzbekistan
Zambia
Posted by Jeremy Morley at 7:55 AM


Drafting prenuptial agreements is always challenging but the complexities are greatly magnified when the clients are international, whether in their citizenship, the location of assets, their employment or their residency, or because such international connections are anticipated or reasonably on the horizon.

In such situations lawyers have a responsibility to consider the impact of the different laws of the various jurisdictions with which the parties are connected or are likely to become connected. To do so they work with international counsel who have sophistication and experience in handling international prenuptial agreements and who can bring in appropriate  local counsel in selected jurisdictions relevant to the issues that the clients has raised or should have raised.

It is often sensible for counsel to propose a "home" for the prenuptial agreement that is not the jurisdiction in which the lawyer practices. In some cases such advice to a client is absolutely essential.

"Choice of law" clauses are common in the United States and they are usually upheld there, provided the parties had a significant connection with the chosen jurisdiction and provided also that the outcome does not violate the public policy of the forum state.

"Shopping" for a suitable law and forum is not only appropriate but it may well be good practice - and some might argue that it is even an essential practice - whenever one represents an internationally-connected client with significant current or anticipated assets who wants to maximize the chances that such an agreement will enforced and/or who wants to include terms that might fall foul of a fairness test but which would more likely survive a test based on unconscionability.

Lawyers cannot guarantee the enforceability of pre- or post-nuptial agreements to clients, but they should steer clients to jurisdictions that are more likely to satisfy their goals.

For example, New York's public policy is to promote the resolution of issues between spouses by means of prenuptial and postnuptial agreements. That policy is reflected in a host of decisions from the New York courts upholding such agreements, including agreements that might well not be enforced in other jurisdictions.

Indeed, if such a choice is made, counsel might perhaps suggest that such a client should enhance the connections with New York by signing the agreement in that state and/or entering into the civil marriage there (even if the marriage festivity occurs elsewhere).

Since an English court might not enforce such an agreement, although very many jurisdictions around the world would do so, one might recommend that the parties should enter into two separate prenuptial agreements. One would be drafted with a view to English law and would apply only if the "stronger" foreign-oriented agreement were invalidated, either in whole or in significant part. Alternatively the agreements could provide that the "weaker" agreement would apply only if the financial issues were resolved in England while the "stronger" agreement would have priority if the financial issues were resolved elsewhere.

It is all too easy to refuse to look beyond one's own borders in these matters but international clients now expect us to do so.
Posted by Jeremy Morley at 9:39 AM