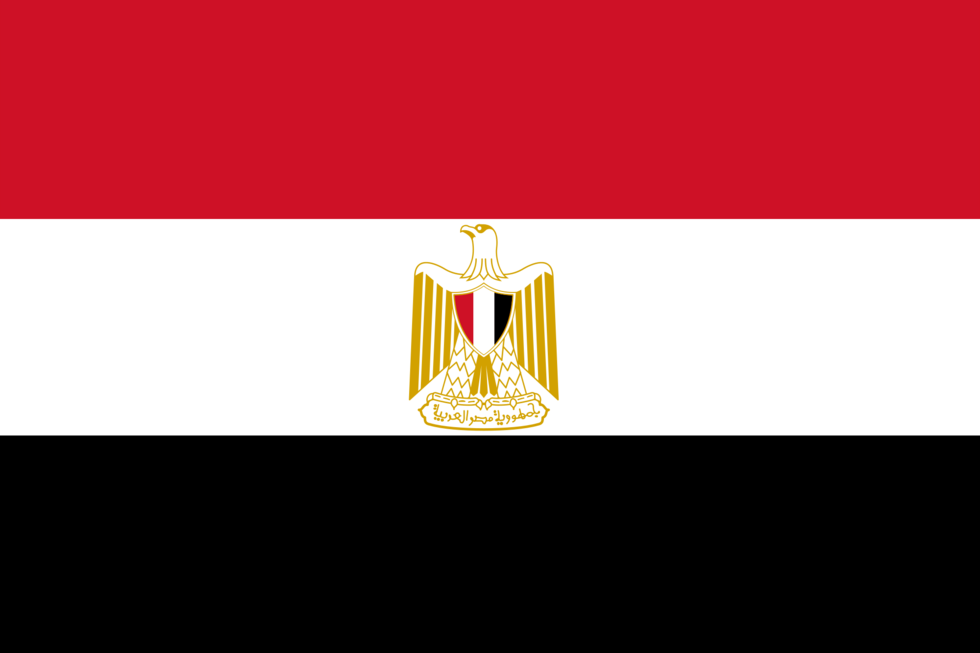 Egypt does not adhere to any protocols with respect to international parental child abduction. In 2003, the United States and Egypt signed a Memorandum of Understanding to encourage voluntary resolution of abduction cases and facilitate parental access to abducted children. In 2019, Egypt continued to demonstrate a pattern of noncompliance. Specifically, the competent authorities in Egypt persistently failed to work with the Department of State to resolve abduction cases. As a result of this failure, 46 percent of requests for the return of abducted children remained unresolved for more than 12 months. On average, these cases were unresolved for three years and six months. Egypt was previously cited for demonstrating a pattern of noncompliance in the 2015, 2016, and 2019 Annual Reports.
Jeremy D. Morley has written on Egyptian family law – see Notes on Egypt and International Child Abduction - and has been accepted as an expert witness in courts in the United States and Australia with respect to Egyptian family law in international cases.

Posted by Jeremy Morley at 7:55 AM