by Jeremy D. Morley*
The Hague Abduction Convention entered in force in Switzerland on January 1, 1984. The implementing legislation is the Federal Act of 21 December 2007 on International Child Abduction and the Hague Conventions on the Protection of Children and Adults. The Swiss Central Authority under the Convention is the Federal Office of Justice in Bern.
Rights of custody in Switzerland are attributed by operation of law in accordance with Article 296 of the Swiss Civil Code, under which children are under jointly-exercised parental care of their parents. The parents might be married or not, but they have to be not less than 18 years old. 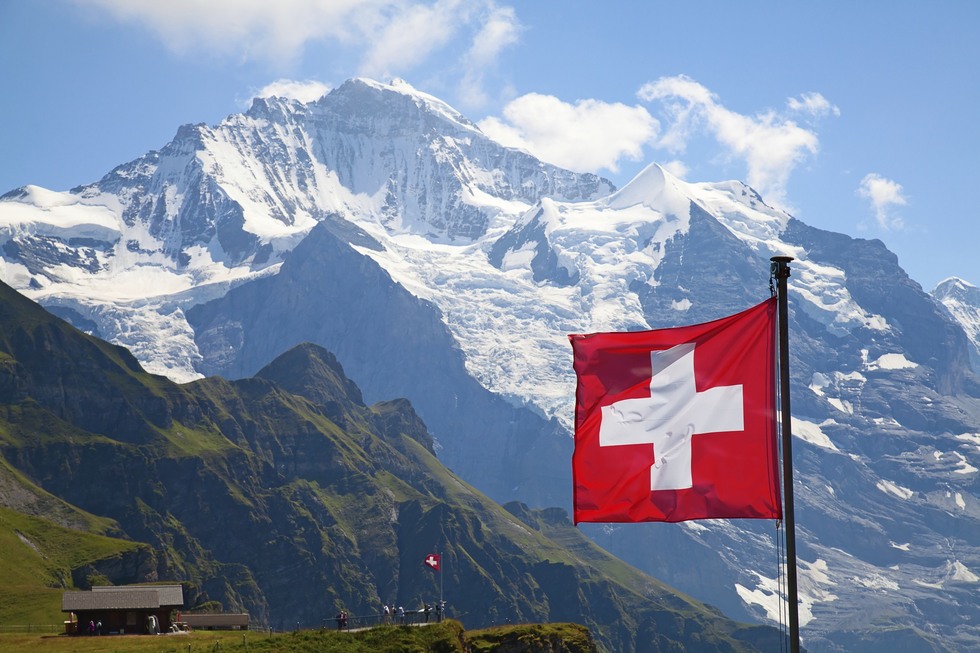 A highly controversial provision of the Federal Act is Section 5, which on its face unnecessarily expands the scope of Article 13(b) of the Convention. It states as follows:
“Art. 5 Return and best interests of the child
Under Article 13 paragraph 1 letter b of the 1980 Hague Convention, the return of a child places him or her in an intolerable situation where:
It is the bedrock principle of the Hague Abduction Convention is that a case brought under the Convention is not a custody case and that, unless one of the very limited exceptions is established, wrongfully-removed and wrongfully-retained children should be returned promptly to their country of habitual residence whose courts may then determine the children’s best interests.
On its face, Article 5 expressly violates that principle.
Nonetheless, Swiss jurisprudence has sensibly applied Article 5 in a restrictive manner, as is shown in two highly significant cases.
The 2012 Case
In the first such case, 5A_479/2012, IIe Cour de droit civil, arrêt du TF du 13 juillet 2012, children were abducted from Poland to Switzerland. A Polish court had awarded joint parental authority of the children to the parents, with the mother to have physical custody. On the same day, the parents had entered into an agreement giving extensive rights of access to the father. The mother then left Poland with the children to live near her father in Switzerland, and cited Section 5 of the Swiss Federal Law in opposition to the father's Hague application.
The Swiss Federal Tribunal, 2nd Civil Tribunal, refused to accept the mother's claims. It pointed out that the exceptions to a return should be interpreted strictly, and that only grave risks should be taken into account, exclusive of grounds connected with the parents' educational abilities. It ruled that the mother's submissions did not demonstrate how the children's return to Poland could expose them to a grave risk of danger. The children had spent only five months in Switzerland, the mother came from Poland where she had lived from 2005 to 2012, and it was not proven that the university training she was undergoing in Switzerland was unavailable in Poland. In addition, even if she decided to remain in Switzerland, there was no reason to conclude that placing the children with the father was manifestly inconsistent with their interest.
The 2017 Case
The second case is the decision of the Swiss Supreme Court in 5A_936/2016 du 30 Janvier 2017, in which a Swiss mother had abducted two children, born and raised in England, from their habitual residence in England. Under English law, she and the English father had shared parental responsibility, but effective custody of the children was exercised solely by the mother, subject to the father's right of access, for just three hours a week, in a child protection center. The father had been prohibited from visiting the mother's home since October 2013, following repeated domestic violence in the presence of the children.

The mother relied on Article 5 of the Swiss Federal Law to oppose the father’s Hague petition and she represented that she did not wish or intend to return to England. She also asserted that she faced arrest if she returned to the U.K.
The Swiss court held that she had not established her defense. It stated the following principles:
In applying those principles, the Court found that:
_________________________
* Jeremy D. Morley is a New York attorney who handles international child abduction and international child custody matters concerning the United States and Switzerland, as well as globally, but always acting as appropriate in collaboration with local counsel.
Posted by Jeremy Morley at 10:59 AM