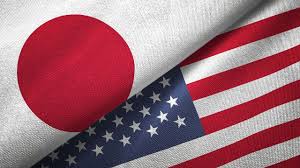 A New York court today, in a hotly contested case between Japanese parents living in New York, relied entirely on my expert evidence concerning Japanese family law and procedure in dismissing the application of one parent to relocate the parties’ Japanese children to Japan.

The court ruled that there was “overwhelming evidence” and “clear and convincing evidence” that Japanese laws and procedures would enable the taking parent to cut the left-behind parent off from the children.
Posted by Jeremy Morley at 10:55 AM