I was recently interviewed in connection with the below article, set to be published in the latest edition of the Economist: 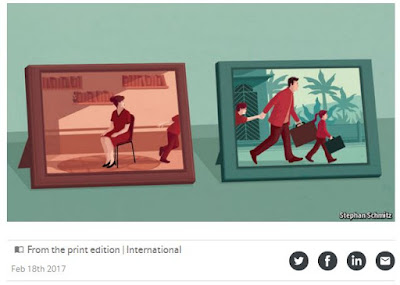