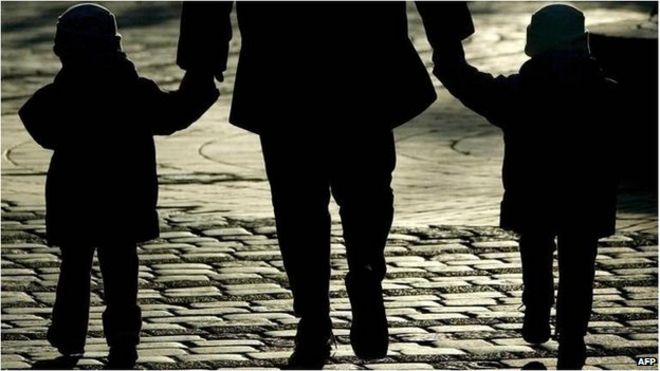 It's been 15 years, but Susan Blumberg-Kason still remembers vividly the sleepless nights after her now-ex-husband, Cai Jun, first threatened to take their infant son Jack back to China.