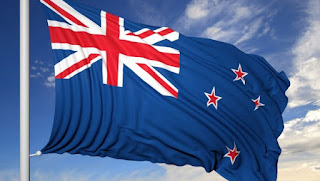 An Interview with Jeremy Morley – of International Family Law in NY


In researching child relocation and abduction law, I came across Jeremy Morley.  His website, www.international-divorce.com, was very informative about the subject - something lawyers are not always known for.  I decided to call and interview Jeremy, as the subject of child abduction and relocation is currently a hot topic with cross cultural marriage, migration and divorce all on the increase.  Jeremy provides us with a birds-eye view of international family law showing us how extreme the legal standing of different countries can be. The desire to relocate is increasingly restricted by trends in family law which aim to keep parents in closer proximity to give children access to both parents. Most couples getting married never consider the possible outcomes should their marriage fail. But with almost 1 in 2 marriages in the UK headed for divorce, and similar numbers in other countries, nationality, immigration and repatriation are things to consider well in advance of falling in love.