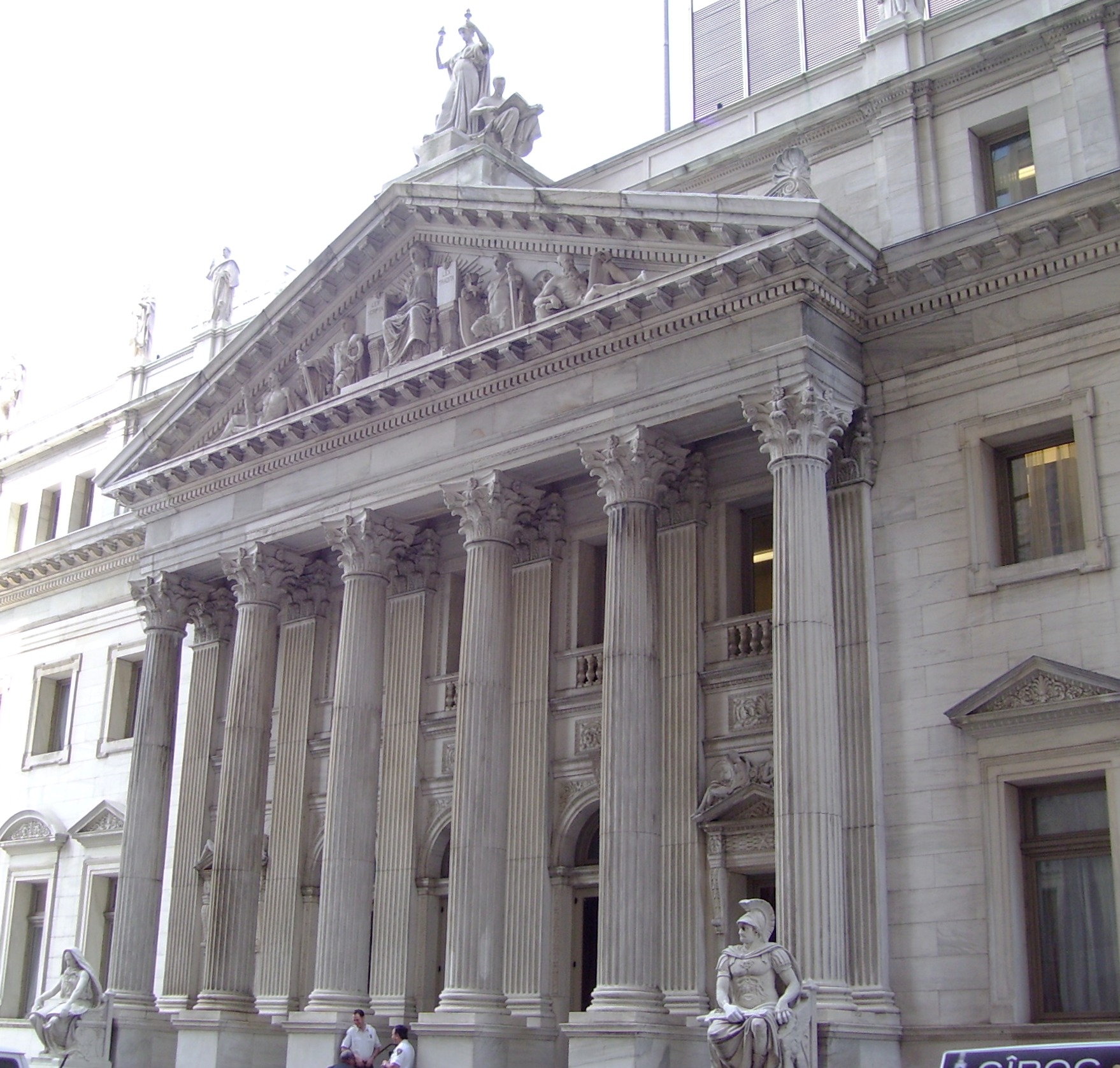 Friday, November 4, 2016
by Rosario Vignali
New York’s appellate departments are now unified with respect to their interpretation of Article 10(a) of the Hague Convention on the Service Abroad of Judicial and Extrajudicial Documents in Civil or Commercial Matters (Hague Service Convention). The issue of whether Article 10(a) of the Hague Convention permits service of process by mail to a foreign country in the absence of an objection from the state of destination has now been resolved in New York. The First Department in Mutual Benefits Offshore Fund v. Zeltser, 2016 N.Y. Slip Op. 04344, earlier this year reversed itself and joined the state’s three other appellate departments in holding that service of process by mail under those circumstances was indeed permissible.

For those unfamiliar with the workings of the Hague Service Convention, it is a multilateral international treaty first adopted in 1965 that allows for the service of process of legal documents from one signatory state to another without the use of more formal consular or diplomatic channels. The treaty sets up a simplified means for accomplishing service of process by requiring each signatory nation to designate a “Central Authority” to receive the documents and arrange for actual service on the targeted entity in a manner permitted under local law. Once service is completed, the Central Authority sends proof of service to the requesting party. The advantages of this system lie in its speed, its standardized forms and its relatively low costs as compared with the pre−Hague Convention methods in place to serve foreign entities. Seventy countries are now parties to the agreement.
The language of the Hague Convention treaty that beguiled New York’s appellate courts and, over the years, courts throughout the country is that found in Article 10(a) of the treaty. It reads:
Provided the State of designation does not object, the present convention shall not interfere with
(a) the freedom to send judicial documents, by postal channels, directly to persons abroad.
Some American courts, including the First Department in cases before Zeltser (see, e.g., Sardanis v. Sumitomo Corp., 279 AD 2d 225, 718 N.Y. S. 2d 66, 2001), had taken the position that the Hague Convention’s use of the phrase “to send judicial documents” as opposed to the phrase “to serve” meant that mail service of  items such as discovery demands, notices and other legal documents was permitted only after the initial service of process for jurisdictional purposes (i.e., service of a Complaint or Petition for Damages) is made through the Central Authority. BeforeZeltser, the other appellate departments in New York (the Second, Third and Fourth Departments)  along with many other courts around the country had held otherwise. Their rationale was that the Hague Convention’s drafters’ use of the word “send” was the result of poor draftsmanship and that initial mail service of the jurisdictional document was permitted so long as the destination country had not objected under Article 10(a).

As a result of Zeltser, New York’s First Department joined the chorus of jurisdictions permitting mail service. It is now clear in New York that, where the destination state has not expressly objected to service by mail, there is no need to follow the Hague Convention’s requirements for service through a Central Authority and that service in those cases by “ordinary” CPLR means (i.e., through postal channels) is permissible.
The entire “serve” versus “send” controversy begs the obvious question: Why would a country sign onto the Hague Convention treaty and then fail to object to Article 10(a) and, in so doing, expose its citizens to ordinary mail service? Doesn’t Article 10(a) become the proverbial “exception that swallows the rule” if, in fact, it is interpreted in a way that there is no distinction made between the words “send” and “serve”? Perhaps, but recall that there are other features of the Hague Convention that remain in play – such as the need to translate the legal documents into the language of the destination country before service is accomplished. If that “service” is done by ordinary postal channels because the destination country has not objected to Article 10(a), the documents must arguably still be translated before they are dropped in the mailbox.
Let’s agree that’s better than nothing.
http://www.natlawreview.com/article/new-york-appellate-courts-now-unified-hague-s-send-versus-serve-issue
Posted by Jeremy Morley at 7:56 AM