Child Custody in India: An Update 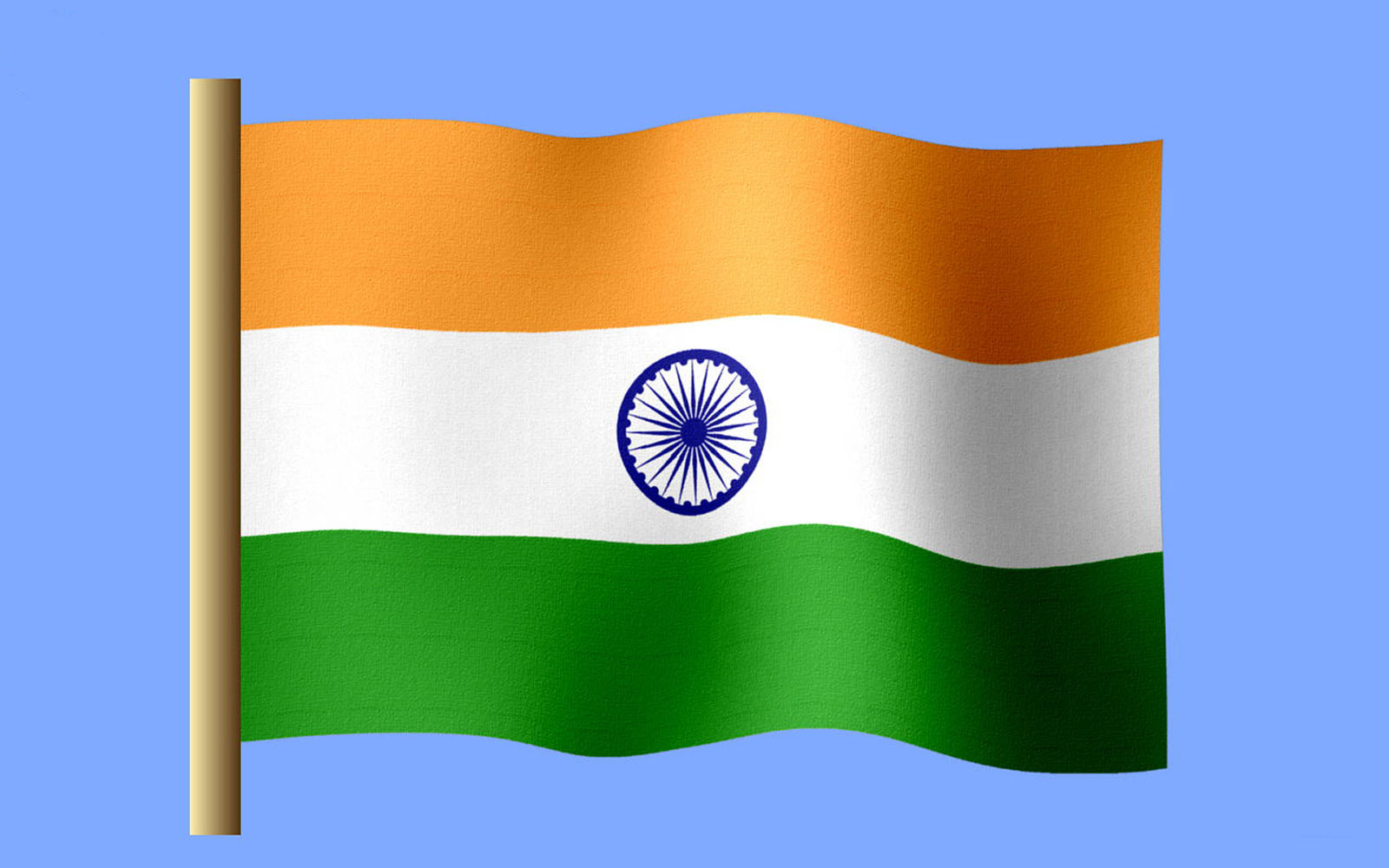 Jeremy D. Morley*
The Law Commission of India has published a Consultation Paper on Adopting a Shared Parentage System in India.
It has referenced two attempts that have been made to institutionalize shared parenting in India.
The first is a set of guidelines on ‘child access and child custody’ prepared by the Tata Institute of Social Sciences (Mumbai) for Family Court judges and Counsellors in Maharashtra understands joint custody in the following manner:
“child may reside alternately, one week with the custodial parent and one week with non-custodial parent, and that both custodial and non-custodial parent share joint responsibility for decisions involving child’ s long term care, welfare and development.”
The second example of joint custody is found in a recent judgment of the Karnataka High Court, which used the concept to resolve the custody battle over a twelve year old boy. In KM Vinaya v B Srinivas, a two judge bench of the Court ruled that both the parents are entitled to get custody “for the sustainable growth of the minor child”. The joint custody was effected in the following manner:


The minor child was directed to be with the father from 1 January to 30 June and with the mother from 1 July to 31 December of every year.


The parents were directed to share equally, the education and other expenditures of the child.

Each parent was given visitation rights on Saturdays and Sundays when the child is living with the other parent.


The child was to be allowed to use telephone or video conferencing with each parent while living with the other.


The Commission stated that the six monthly arrangement found in the second example is much more workable that the weekly arrangement and is likely to cause less instability and inconvenience to the child.


It also noted that the terms ‘joint’ or ‘shared’ do not mean giving physical custody to parents with mechanical equality, and “it is here that judicial pragmatism and creativity is going to play a huge role in developing this concept further.”
The Commission has solicited suggestions and comments on the issue.
It is also noteworthy that the Supreme Court of India in July harshly criticized the Madras High Court in G. Renukadevi v. Superintendent of Police for ordering that a four-year old child should stay with her mother for four days each week and with her father for three days each week.
The Chief Justice stated that,
“This order is something which shocks the conscience of this court. We are sorry that the High Court has treated the child as a chattel, which is impermissible and unacceptable. There is no justification for the High Court to pass such an order. This is not the way a girl child should have been treated. The court has played the child like a shuttlecock between the father and the mother.”
______________
*The Law Office of Jeremy Morley handles many international family law cases that concern India or Non-Resident Indians, acting with Indian or other local counsel whenever appropriate or necessary. Jeremy Morley has served as an expert witness on Indian family law and international child abduction to India.
Posted by Jeremy Morley at 6:41 AM