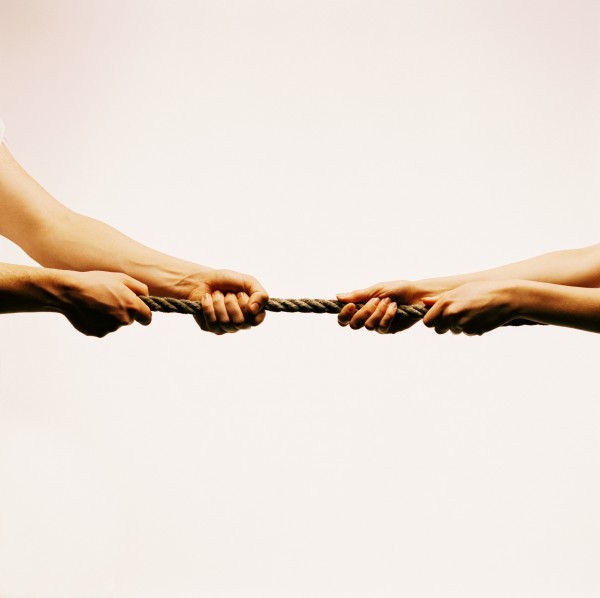 An appeals court has reversed a $424,000 award to the daughter of a Hasbrouck Heights man who sued a Hackensack law firm, claiming its release of her passport allowed the girl to be kidnapped to Spain by her mother in a bitter matrimonial split.
At the same time, the state Appellate Division panel affirmed a jury’s 2011 verdict awarding $700,000 in damages from the law firm for emotional distress to the father, Peter Innes, plus $292,332 in interest and attorneys fees.
“Innes’s testimony was sufficient to permit the jury to award him emotional distress damages proximately caused by defendants’ breach of their duty,” the Superior Court appeals court said in a 67-page opinion filed Monday. “The loss in this case was particularly personal in nature — the inability of a father to see his daughter for many years, and the likely prospect that he may never see her again,” it said.
The judges, however, said they were compelled to reach a different result with the award on behalf of his daughter, Victoria: “There was simply no testimony regarding her emotional distress, meaning the jury’s award was based upon speculation,” the opinion said.
“I am very happy the appellate court agreed that these lawyers had no right to surrender my daughter’s passport and that their actions were a violation of their professional rules of conduct,” Innes said Tuesday.
He added he was disappointed the judicial panel vacated the damages, interest and legal fees awarded to his daughter in the suit against the firm Lesnevich & Marzano-Lesnevich.
“Because she is concealed from me in Spain, I could not offer any proof of her emotional harm. However, I think it goes without saying that a 4-year-old child, who is taken from her father, is certain to have been emotionally harmed,” he said.
Walter A. Lesnevich, a partner in the Lesnevich & Marzano-Lesnevich firm, said the firm, which appealed the original awards, intends to press a bid to overturn the Innes award to the state’s highest court.
“This is just the interim decision,” he said of the appellate ruling. “We’re appealing to the Supreme Court to remove the rest of the award. So it’s got another year at least to go.”
Innes said he does not think that he will he will pursue a further appeal.
The May 2011 verdict stemmed from an acrimonious matrimonial dispute between Innes and Maria Jose Carrascosa, a native of Spain. The couple separated in 2004 after a five-year marriage. The two signed a parenting agreement in October 2004 to take care of their only daughter, who was 4 at the time. The agreement prohibited either party from taking the child on an international trip without the consent of the other parent. As part of that clause, Carrascosa’s attorney was obligated to hold Victoria’s American passport in trust.
After Carrascosa changed lawyers, Madeline Marzano-Lesnevich, a partner at the Hackensack firm, turned over the passport to her in December 2004. A month later, Victoria was on a plane to England with her grandfather and then on to Spain, where she remains.
A Superior Court judge in Hackensack, meanwhile, granted full custody of the child to Innes and ordered the mother to bring the child back to New Jersey. Carrascosa refused, arguing that the Spanish courts have jurisdiction over the case. The courts in Spain ruled that Victoria cannot leave the country until she is 18.
In 2006, Carrascosa, an attorney admitted to practice in the European Union, returned to New Jersey and was arrested for contempt of court. Bergen County prosecutors later charged her with criminal interference with child custody. She was convicted and is now in the eighth year of a 14-year prison sentence.
Innes, who runs a small graphics design and advertising company, said he has fought in state and federal courts and in Spanish courts to be reunited with his daughter. “I blame a lot of this on the Lesnevich lawyers, who the jury said, and the appellate court agreed, had absolutely no right to give up my daughter’s passport. That act of giving up the passport is what enabled my daughter to be abducted,” he said. “I’m hoping maybe this money allows me to hire another lawyer in Spain and fight for my daughter over there,” he said. He added that his daughter, who he hasn’t seen since she was 4½ , will turn 14 this month. “My daughter was abducted over nine years ago. It’s been a long strange trip through the legal system in two countries. But in the end, I know that everything I’ve done has been with my daughter’s best interest at heart, and I am certain that someday she will understand that.”
Posted by Jeremy Morley at 9:03 AM