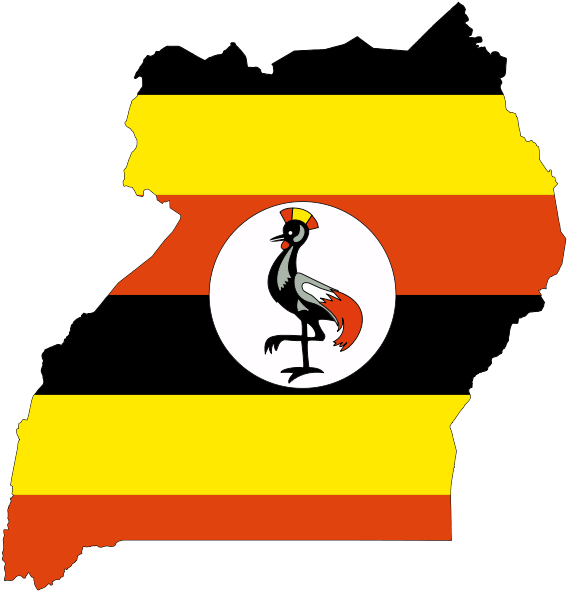 In Summary
-Matrimonial Property Bill provides for equal legal status of men and women in marriage and recognises the capacity of either spouse to acquire separate property during marriage.

Cabinet on Thursday passed into law Campaign Finance Bill, 2012, that will regulate and the amount of money to be used during elections.

Cabinet also approved Matrimonial Property Bill, which provides for the rights and responsibilities of spouses in relation to matrimonial property.

The law provides for equal legal status of men and women in marriage and recognises the capacity of either spouse to acquire separate property during marriage.

It also makes provisions for how persons professing the Islamic faith should be governed by Islamic law in all matters relating to matrimonial property.

Further, the new law provides for how matrimonial property shall be dealt with in cases of polygamous as well as customary marriages.

The law also allows for spouses to enter agreements as to how they will own property either separately or collectively.

It also provides for division of matrimonial property between and among spouses within the context of Customary Law, particularly in polygamous unions.

Cabinet also passed into the Marriage Bill, which brings together in one law Christian, Islamic and Hindu marriages as well as marriages consummated under Civil and African Customary law.

It also provides for the legalising of ‘come-we-stay’ marriages.

Under this law, it is proposed that chiefs will be enabled to consider ‘come-we-stay’ affairs that last more than six months as a marriage and to register them as such.

This law now provides legal protection to all marriages and will facilitate the protection of the rights of children and spouses in all types of marriages in country.

It also makes it possible for customary marriage and ‘come-we-stay’ marriages to have marriage certificates.

It also provides for maintenance of spouses and children in a situation where a marriage has broken down or divorce has occurred.   http://www.nation.co.ke/News/Cabinet+approves+laws+on+prenuptial+contracts+elections+funding/-/1056/1615210/-/cs37dpz/-/index.html
Posted by Jeremy Morley at 9:04 AM